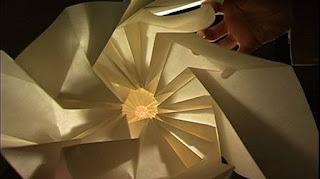 THE FOLD & THE BEAUTIFUL

SPACES and Process Creative Studios sponsors Between the Folds presented by the Cleveland International Film Festival.

Meet the director, Vanessa Gould, and fold your own origami creations after the second screening.