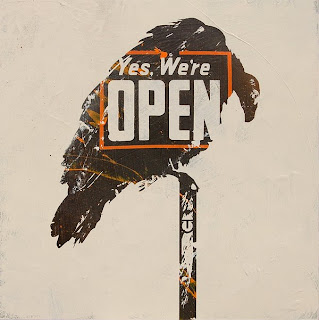 Combining traditional and non-traditional techniques, Leon "Tes One" Bedore creates contemporary works of art that contrast nature with technology, grime with grace. Allowing himself to find beauty in the mundane, he is able to juxtapose rejected landscapes with figurative illustrations, all the while identifying what is common between the conversing elements. These opposing forces coexist to create paintings that are both symbolic and metaphorical. Tes One's conceptual paintings are assembled from the foundation up; color and cast blanket organic substrates. Incorporating movement within his work brings his energy and message to the viewer, emotions envelope and hold focus.

Tes One's art has reached the masses by creating works for XBOX, Red Bull and The Jimi Hendrix Foundation. He has also collaborated with BASK on a "Painted Room" at the Hotel Des Arts in San Francisco, as well as an installation for the Tampa Museum of Art. Most recently, Tes One has ventured into a clothing line with American Vandal and has participated in "Manifest Hope: DC", a weekend-long gallery show which celebrated the role artists played in electing Barack Obama to the US presidency.


Hours: by appointment only
Admission: Free